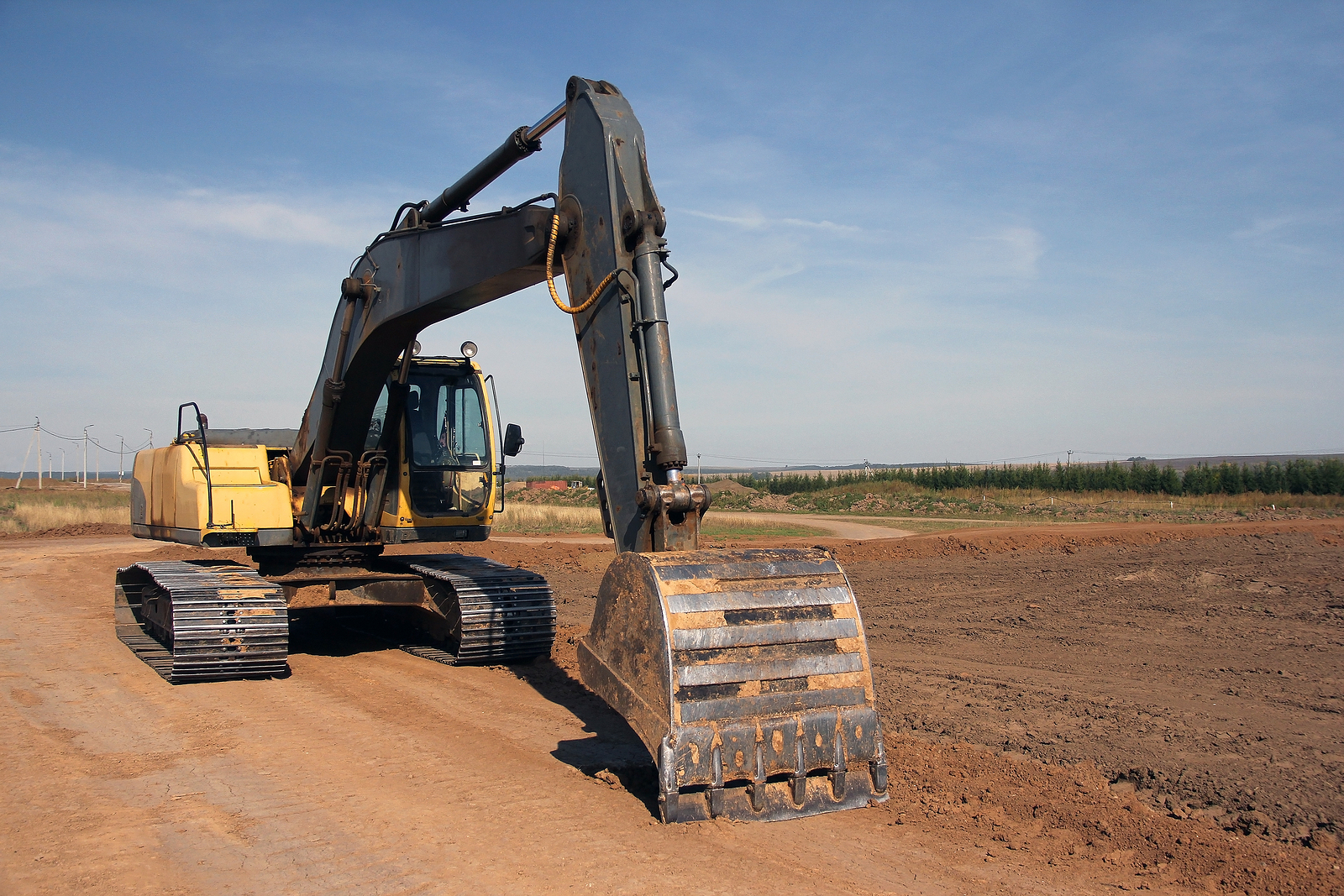 Ask an American contractor whether a tracked excavator is preferable to a wheeled machine, and you’ll likely hear a resounding, “Of course.” On the other hand, a European contractor will probably say the opposite. That’s because European contractors rely on wheeled excavators much more than their American counterparts. Europeans typically work in more urbanized settings, whereas Americans do a lot more pioneering – projects that require digging and clearing land – and a tracked machine is designed primarily for digging. But to determine which model represents a better investment for your company, you should take into account the most probable uses as well as the terrain in which the excavator will operate.

For high-production digging, it’s hard to beat an excavator on steel tracks, and while digging is its chief purpose, you can also use a tracked excavator with a crusher, as well as a shear or hammer for quarry work or demolition.

A wheeled machine offers outstanding versatility. With a quick coupler and attachments, a wheeled model can be used to perform a surprising number of jobs, including digging, moving concrete barriers, cutting asphalt, removing trees, and cleaning ditches. Although wheeled excavators may lack the high-powered digging capability of tracked models, wheeled machines are more maneuverable and can operate in places where other types of construction equipment can’t.

Tracked excavators are inherently stable machines. With grousers that increase traction, they have a much larger footprint than wheeled excavators, for which the contact patch is limited to the four tires.  The considerable weight of a tracked model’s undercarriage provides even more stability. Because tracked excavators sit lower than wheeled models, they also have a lower center of gravity. This, along with the undercarriage weight and footprint size, make tracked machines more powerful diggers.

Although wheeled excavators sit higher, stability is often a nonissue. Certainly, on steeply sloped terrain, its higher center of gravity may reduce stability for digging, but with outriggers deployed and its dozer blade on the ground, a wheeled excavator can be just as stable as a tracked version.

Outfitted properly, a wheeled excavator can perform a variety of tasks well. Not only that, it can do them on hard surfaces that a tracked machine would damage or destroy. This explains why wheeled machines are perfectly suitable for urban environments or for any work that requires equipment to travel over paved roads or parking lots.

To transport a tracked excavator to a job site, you need to use a heavy-duty tractor or trailer, thus, increasing project expenses and limiting productivity. A wheeled model, however, can access paved areas and moves much faster than tracked versions. While tracked models typically creep along at 4 to 6 miles per hour, wheeled excavators can travel as fast 22 miles per hour without damaging terrain.

Wheeled excavators have a higher price tag, but they tend to have a lower operating cost than tracked machines. That’s because the wheels and brakes of wheeled models cost less and last longer than crawler undercarriages, and are also fairly easy to replace. All of this makes for a lower cost of ownership over the long run.

Which One Will You Choose?

Contrary to conventional opinion in the United States, a wheeled excavator is no mere niche machine. With diverse potential applications and low operating costs, it’s an ideal option for contractors who work primarily in urban settings or whose budgets limit them to a single, versatile machine. For contractors whose work requires mostly digging and clearing in unpaved areas, a track machine would be a better choice.

latest ads
latest articles
The most demanded excavator brands on the used equipment market during the first half of 2020
Excavators are the most popular used construction equipment on Mascus, where there are currently 27 000 ...

How does coronavirus outbreak affect the heavy equipment industry?
As the COVID-19 cases continues to soar in Europe, USA and the rest of the world, following the outbreak in China, the heavy machinery and industrial vehicles industry is f...

Industry Report: International and Domestic Demand on Used Equipment Listed on Mascus, Sep-Oct 2019
Insights on demand origin for top 10 countries with the highest volume of listings on Mascus